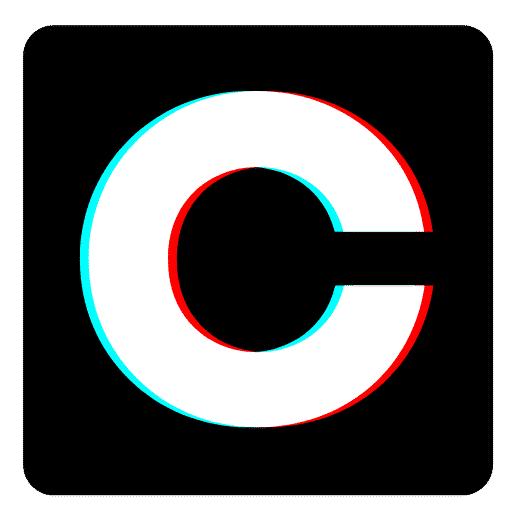 Neil 'Razor' Ruddock is a former English football player who was named the 17th “hardest footballer of all time”. During his career, he represented 8 different football clubs, including Tottenham Hotspur, Liverpool, West Ham United and Crystal Palace. He is also an After Dinner Speaker and TV personality, with appearances on Celebrity Masterchef and I’m a Celebrity Get Me Out of Here where he went on to record a charity single “Jungle Rock” with fellow campmates Lord Brocket, Peter Andre and Mike Read a.k.a the Jungle Boys. Neil is now available on celebme! Order personalised video messages from him for any occasion - birthdays, weddings, advice, jokes… it’s up to you! ⚽️ 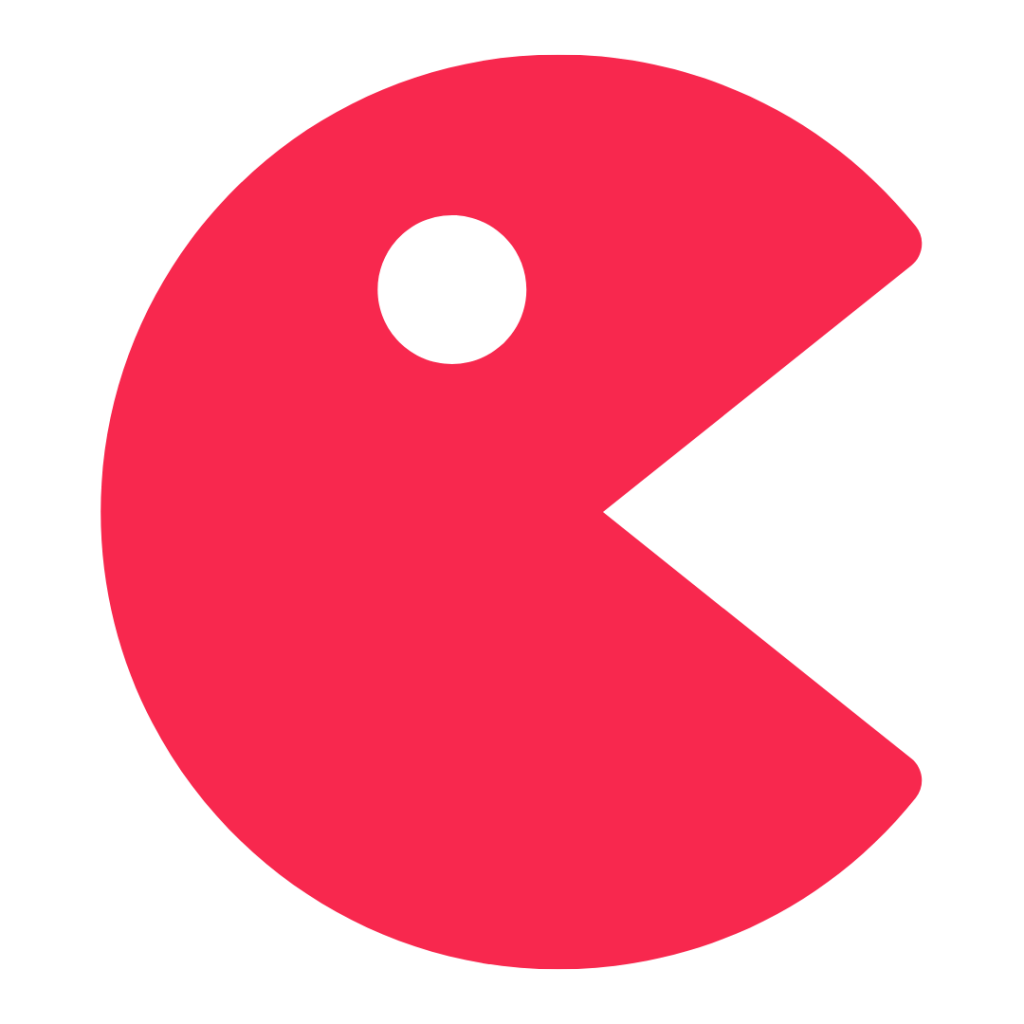